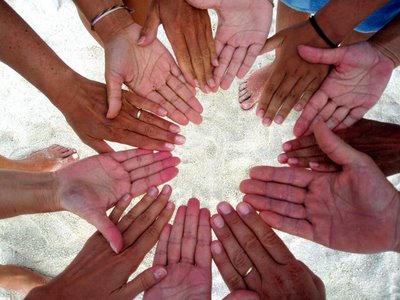 
- NETHERLANDS - VIA NETHERLANDS OFFICE - LTV in Amsterdam, Amsterdam, Netherlands
Name: VIA NETHERLANDS OFFICE - LTV in Amsterdam
Location: Amsterdam, Netherlands
Period: from 07th March to 30th July 2011
Total number of volunteers: 1
Application deadline: 30th November 2010
Decision date: 16th December 2010
Project language: English
Local language: Dutch
Short description
VIA Netherlands is the Dutch branch of SCI. Each year we organise around 6 workcamps and send out approximately 90 volunteers to projects all over the world. Besides this we are involved in the LTEG work of SCI, the work concerning former Yugoslavia, the Middle East and Central Asia. Our organisation is completely run by volunteers. At the moment about 40 volunteers make some voluntary effort and about 15 regularly come into the office.